No items found.
Product is not available in this quantity.

Thank you! Your submission has been received!
Oops! Something went wrong while submitting the form.

Since 2015 AgriKids has been at the forefront of children's farm safety education in Ireland. 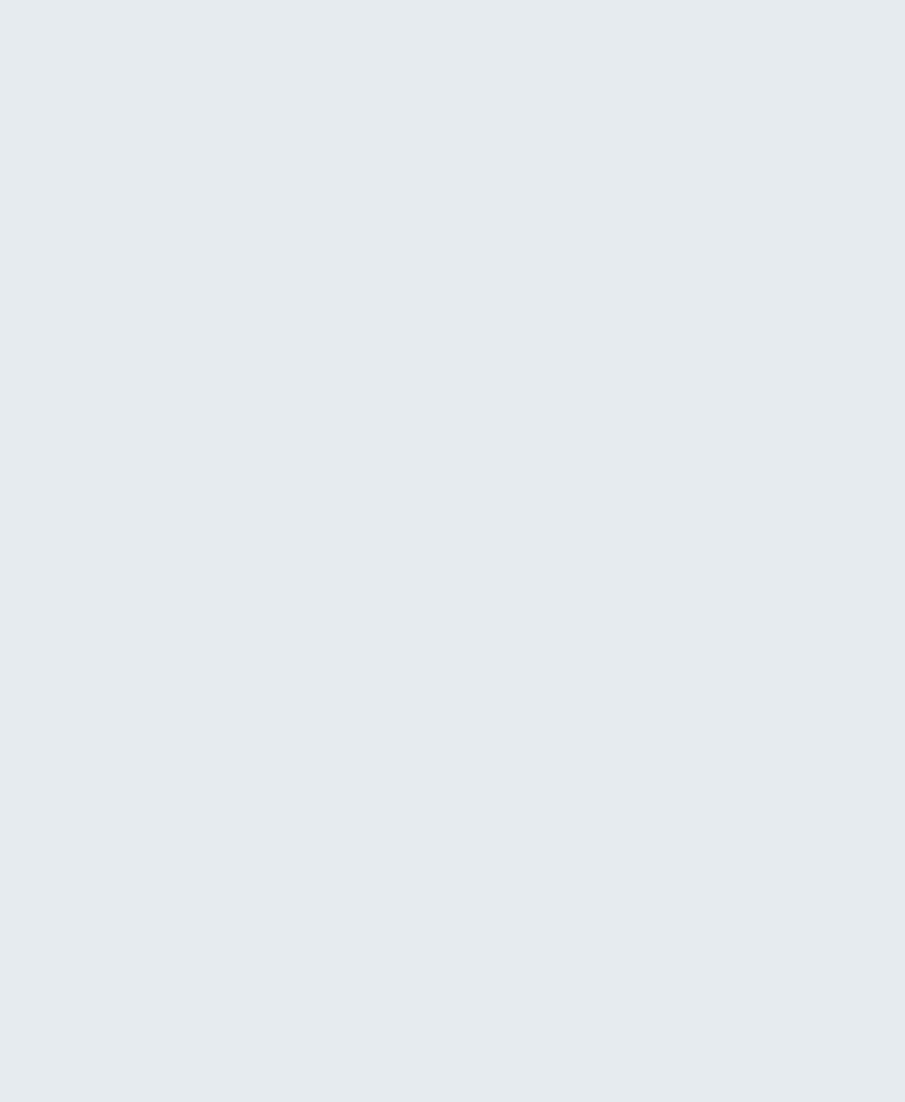 The story of AgriKids begins in 2014 when Ireland was set to have its worst year on record for farm accidents. That year 30 people were to perish on Irish farms, five of those were children.

With much of her family involved in farming, founder, Alma Jordan became acutely aware that if things remained as they were her family may also become a farm accident statistic.  She wanted her family and farm families nationwide  to create conversations on farm safety in their homes and communities.

While involved with the Green Schools programme Alma witnessed how capable and influential our children are in teaching older generations. As children learned to reduce, reuse and recycle in the classroom and they were actively encouraging and educating their parents to do the same in the home.

Alma therefore devised a concept whose outcome would be to initiate a change in farm safety attitudes so communities could look to a sustainably safer future on farms – AgriKids was born and officially launched in June 2015.

Read More about Our Story

AgriKids was founded with the ethos that we positively engage, educate and empower our children to become Farm Safety Ambassadors.

Alma believes her engaging approach to farm safety education will serve to continually empower children to be safer farmers in the future.   The approach also requires and includes the input of parents, guardians, thus sharing the learning outcome with all. 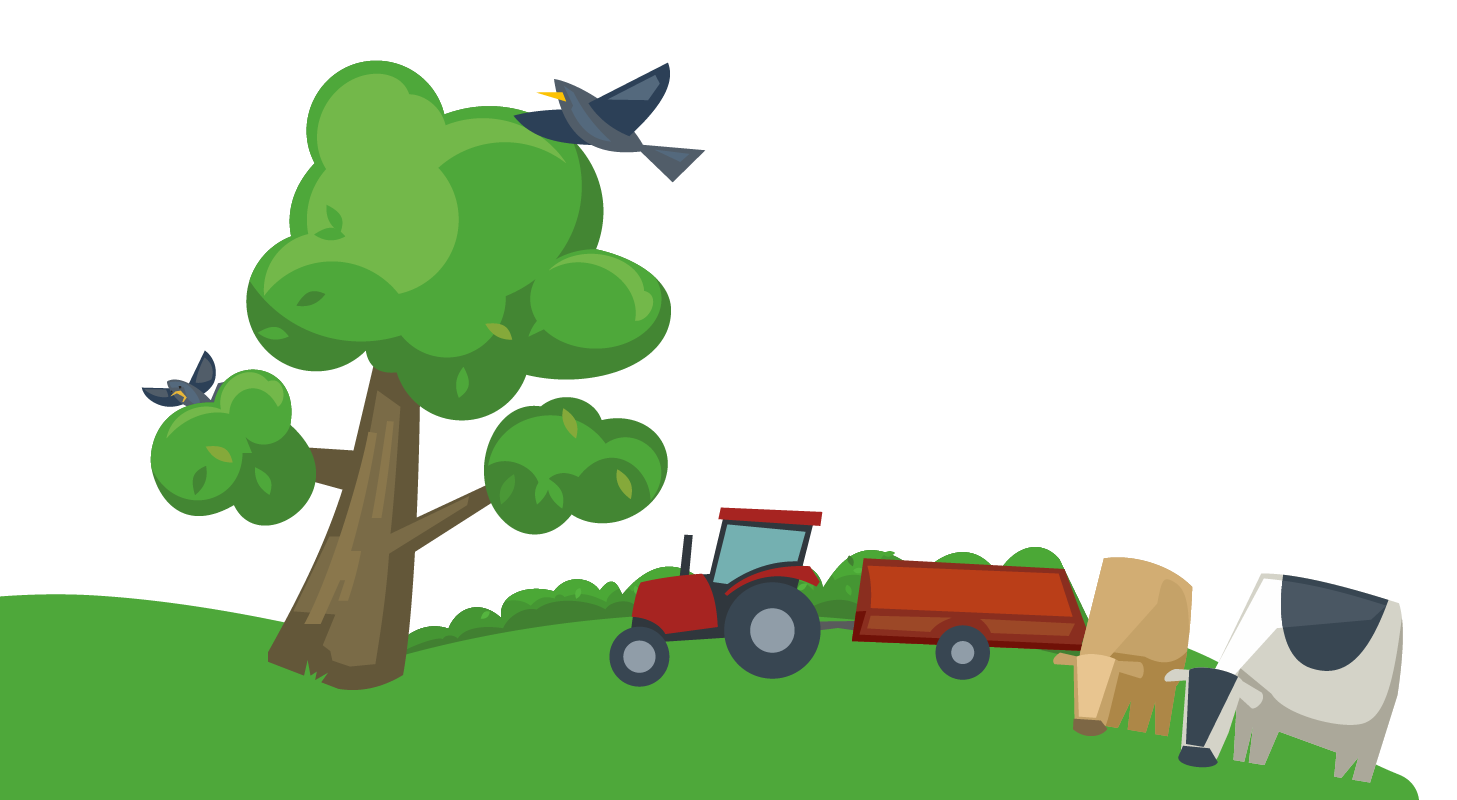 By making your AgriKids promise, you are an
ambassador for farm safety
AND
are helping to create a safer future on
our farms, for everyone! 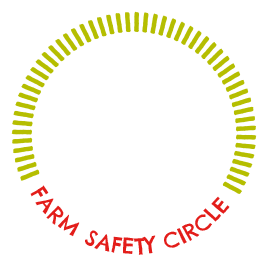